Time Attack has been taking the motorsport world by storm the last few years, providing great action and fast cars for entrants and spectators alike.
Undoubtably the best time attack event in the world is World Time Attack - which brings together international competitors to Sydney Motorsport Park once a year for the "big show"

Run over multiple days, it has numerous classes where competitors with different vehicles and budgets can compete against the clock to post the fastest possible time.
For more information about World Time Attack, check out their website: World Time Attack

I had attended in previous years and looking at the 2017 lineup led to a last minute decision to fly across the country as a spectator.
This meant shooting without media credentials, and without my "big gun" lenses, but such is the variety of action i still managed to capture the action.

WTAC is great as there are different classes and regulations that allow different marques and levels of modification.
Front wheel drive, rear wheel drive, all wheel drive - pro drivers, amateur drivers, the combinations are endless.
Compared to many racing events where cars are very similar, it provides a lot of interest on the technical side - with some cars running some extreme aero and engineering packages for fraction of seconds of laptime. 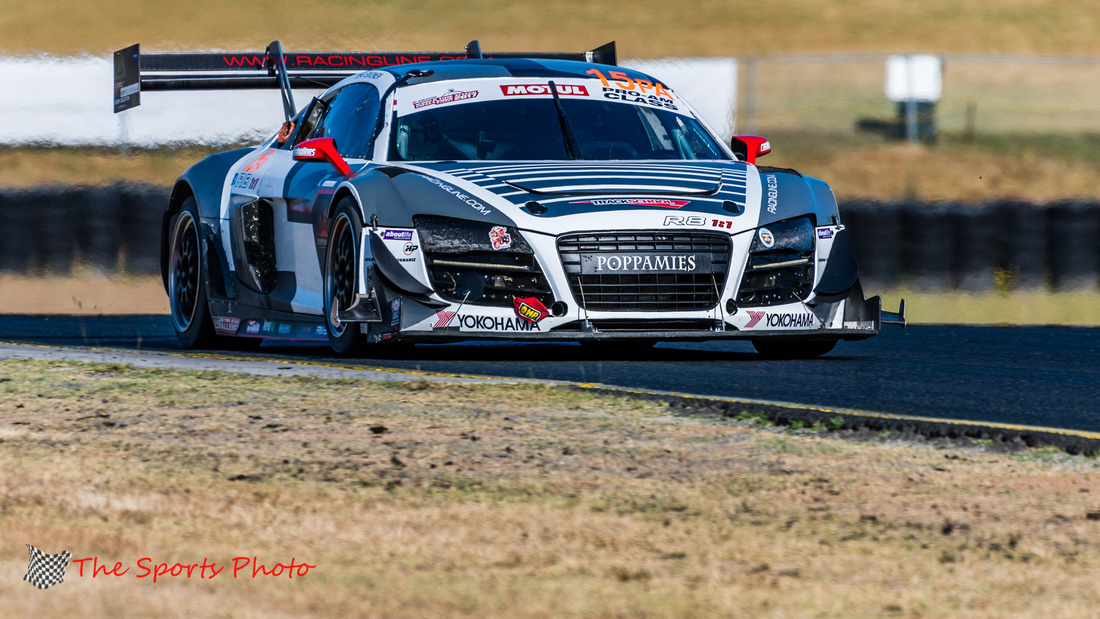 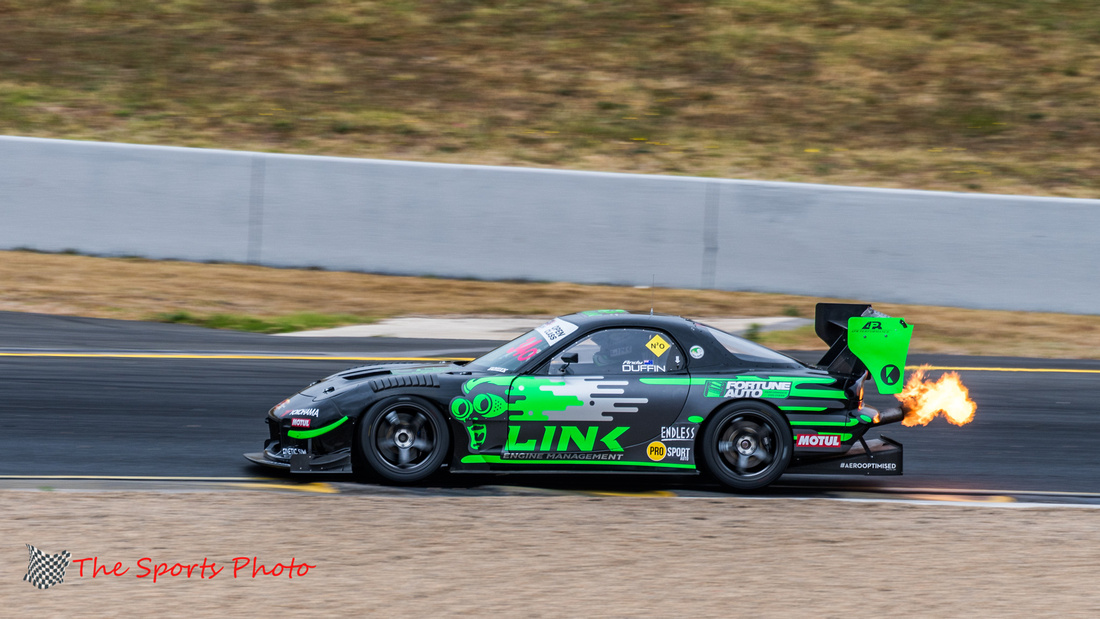 Each year WTAC hosts some demonstration sessions at the lunchtime breaks.
One of my favourite displays is the "Motorsport Legends" which has some historic and rare cars take to the track for some laps.
From Toranas, to Sierras to RX7's, its like a step back in time. 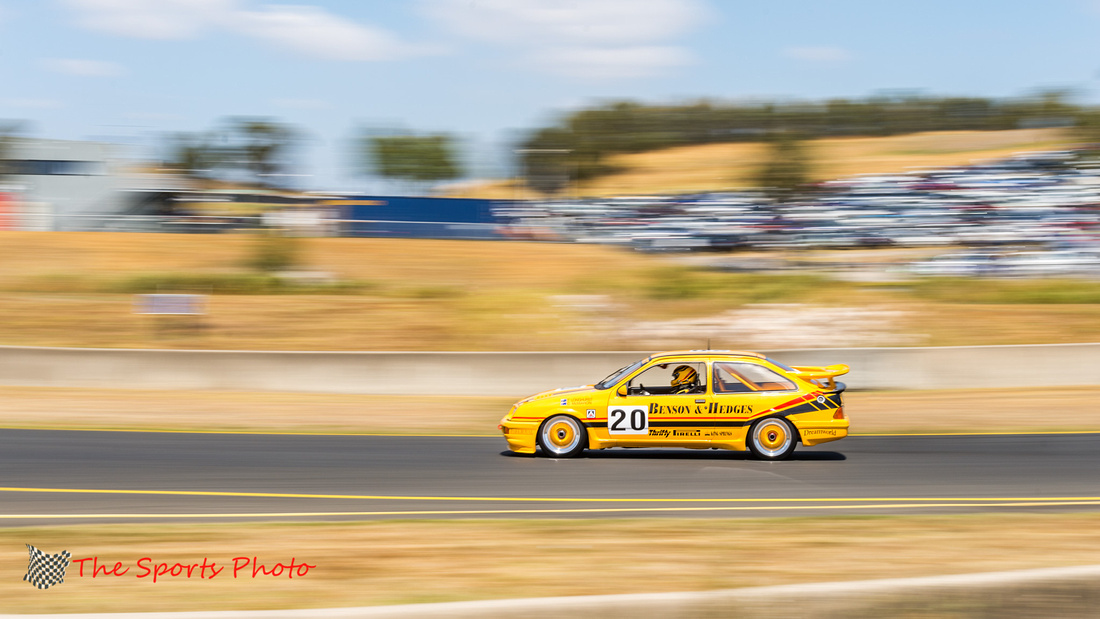 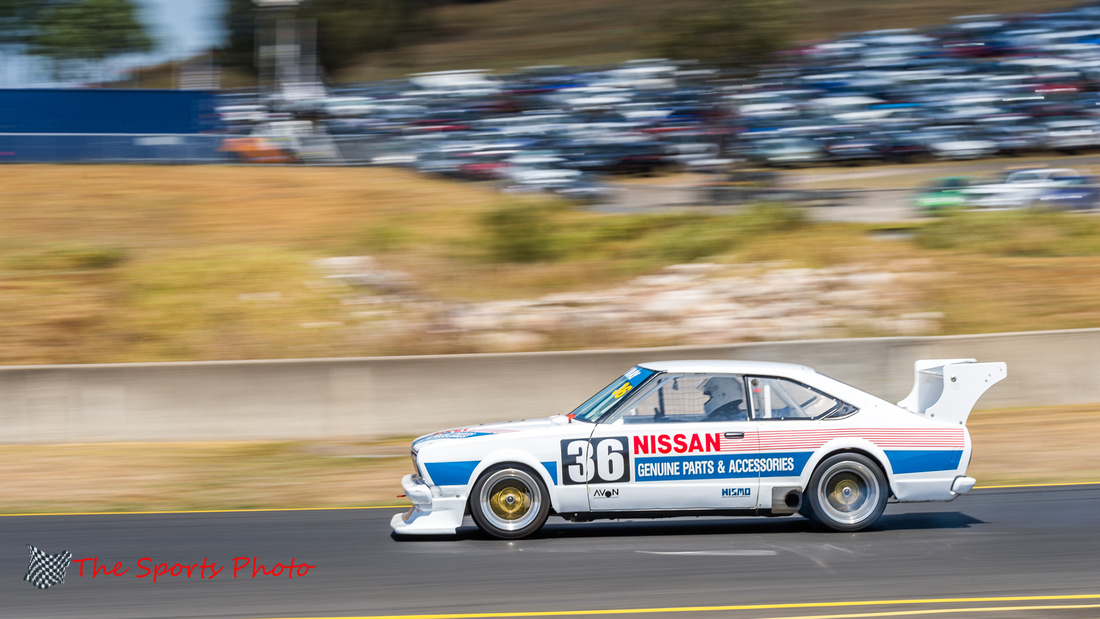 Growing up on a stable of "Hot Version" and "Best Motoring" Japanese motoring videos, it was a great sight to see Dorikin come to the event and bring some of his more well known race cars.
From the Taisan R32 GTR, to his TRD Prepped AE86, he pushed them to the max and was a definite crowd favourite.
The lines for an autograph were longgggggggggg! 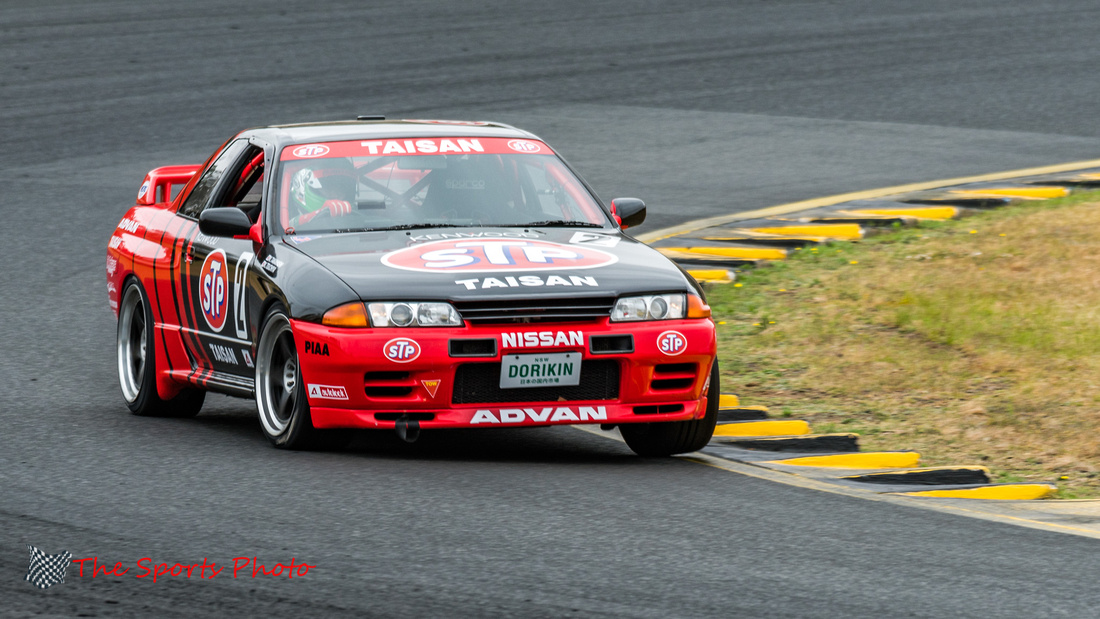 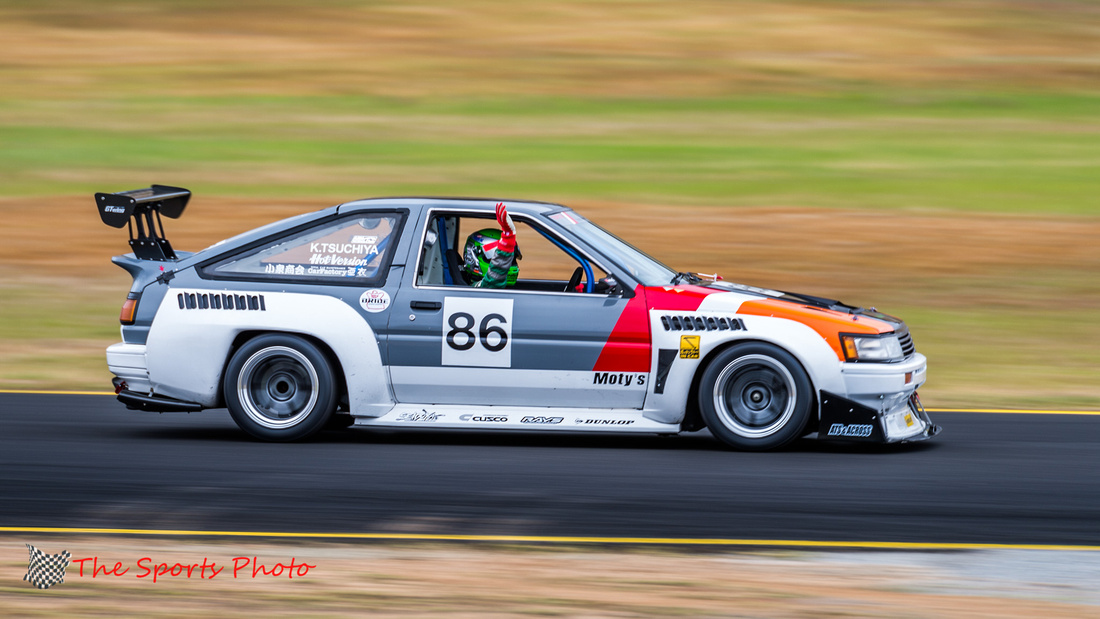 Tsuchiya's Personal AE86 race carFully built TRD AE86 - a great looking and sounding car, it even got a little sideways!

The JGTC championship racing is very popular in Japan, and with JDM fans in Australia.
To celebrate this, WTAC brought over two cars, the RE Amemiya RX7 and the JECS S15 - who ran a "battle" on track both days.
Great looking cars with fans able to get up close and personal in the pits

This Le Mans car is sister car to the 787B that won the 24 hour event in 1991 (the only Japanese car to do so).
It features a work of art 26B quad rotor engine that can be heard literally kilometers away from the track - aural pornography to any rotary fan for sure.
Hoshino San also made himself and the car available for fan photos - it was great to have him back again

The class that gets the crowds in is the Pro class - which has the most heavily modified cars, driven by pro steerers (in most cases)
Cars generally have wild aerodynamic packages, super light weight and huge power numbers - this year saw a good range of different cars including Mitsubishi Evo's, Holden Astra(!), S13 and S15 Silvias and a Porsche 968. 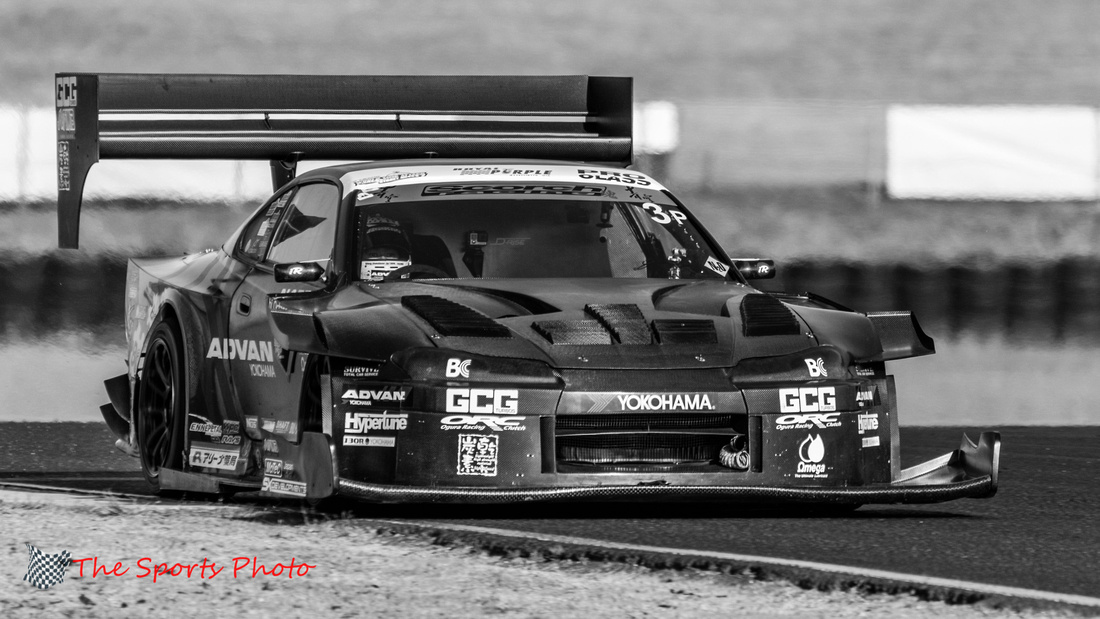 In the end this class was won by V8 Supercar driver Tim Slade in the MCA Suspensions "Hammerhead" S13 Silvia - setting a new lap record with a 1:20.9710

MCA Hammerhead S13 SilviaSet a new lap record with 1:20.9710 - more than 1/2 a second in front of the next fastest competitor

I thoroughly recommend that any petrol head gets over to WTAC 2018 - I'm sure there will be even more to see and do at the event as its been growing steadily every year.
Personally, I hope to get media accreditation and get the opportunity to shoot some different angles and get even closer to the action - stay tuned!